Components for autonomous vessel-testing in the model test laboratory is being continuously improved. Since the launch of the service in June 2018, new tests have been performed.

“The propulsion units have been upgraded and a joint project regarding dynamic positioning in ice is currently on-going,” says Development Engineer Jukka-Pekka Sallinen.

The DIVECTM software architecture allows adding third-party software components, according to the purpose of the testing situation. A demonstration where a model avoids changing obstacles on its way from departure to destination and back can be found on Aker Arctic’s Youtube channel. 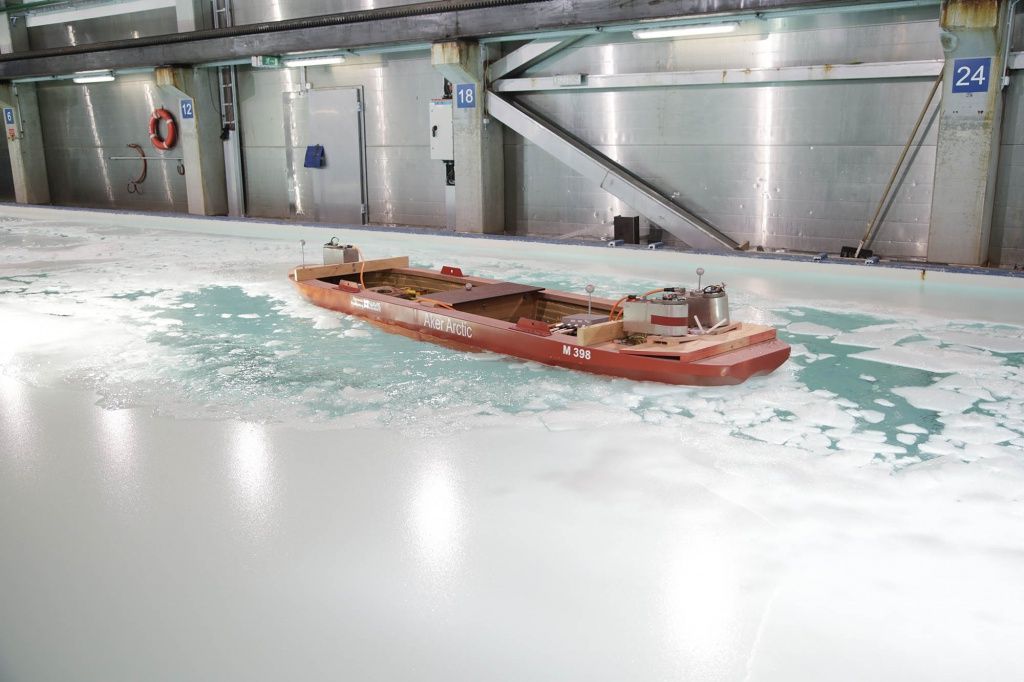 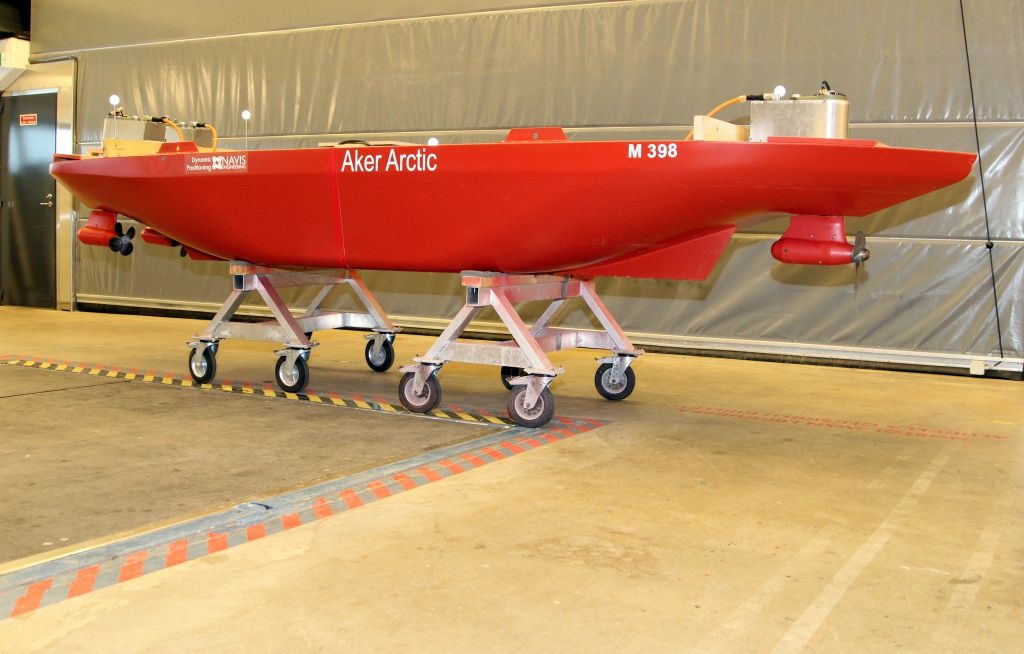 Back to all news
Check out these products
Dynamic Positioning Systems